A Grain of Sand

The media give the impression that the big danger of political violence in Germany comes from the right with marches and demonstrations by Pegida and the rise of the AfD. Marches and voting success, however, are less dangerous to democracy than firebomb attacks by the left on Christian individuals and organisations.

In an assault on press freedom, German pro-life journalist Gunnar Schupelius’s car was destroyed in an arson attack on December 31 for which the ‘Feminist Autonomous Cell’ (‘Feministische Autonome Zelle’ FAZ) claimed responsibility. 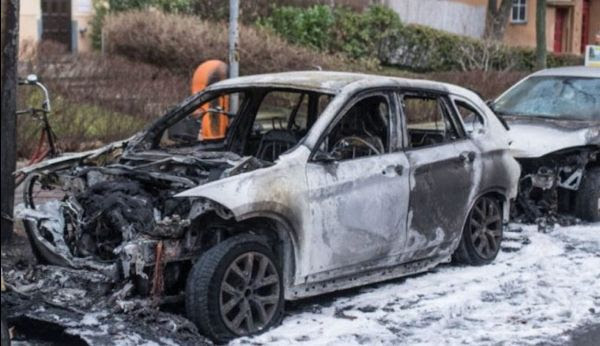 The BMW owned by the Protestant Christian and chief columnist for Berlin tabloid journal ‘B.Z.’ was burned out.